when Japanese think the most important day in 365 days. And I took my garden on 31st because it was rarely much snow felt around Kyoto. 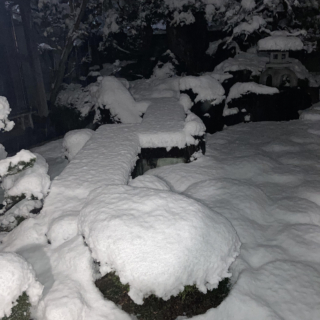 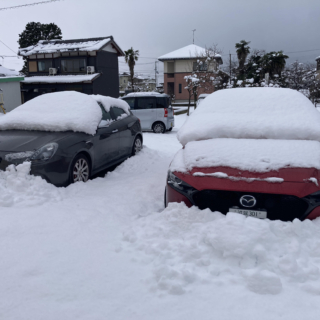 In 31st, we take bath early time around 3 0r 4 pm and then eat Japanese noudle ( Soba ) that event  is called Toshikoshi Soba.

We must not eat Udon or Ramen,because soba noodles are easy to cut, we cut off the worst of the old year
and welcome the new year, leaving all our troubles in the old year!. 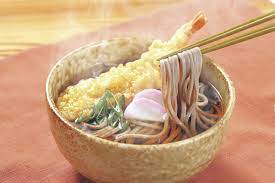 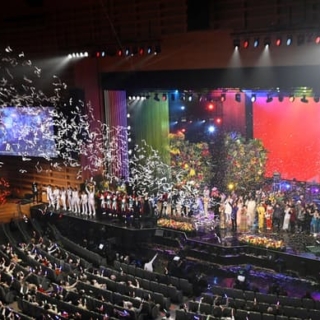 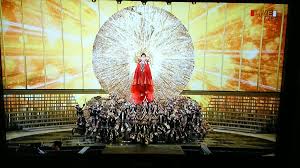 The miusic contest finish at 11:45pm, then many people go to shrine near your house, then pray something to have a ggd year in 2022 . 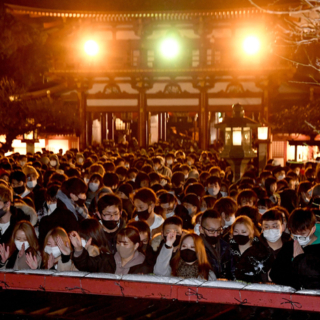 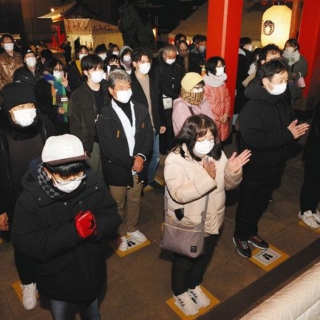 Japanese wear Japanese Yukata or half coat ( Hanten ) in 1st Jan that is called Osyougatsu. Why don’t you try?

Half coat is loose fitting and it’s comfortable for every body shape. 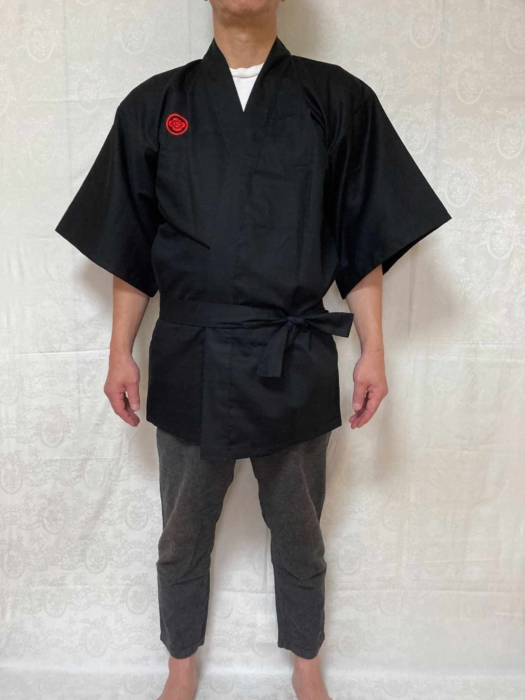 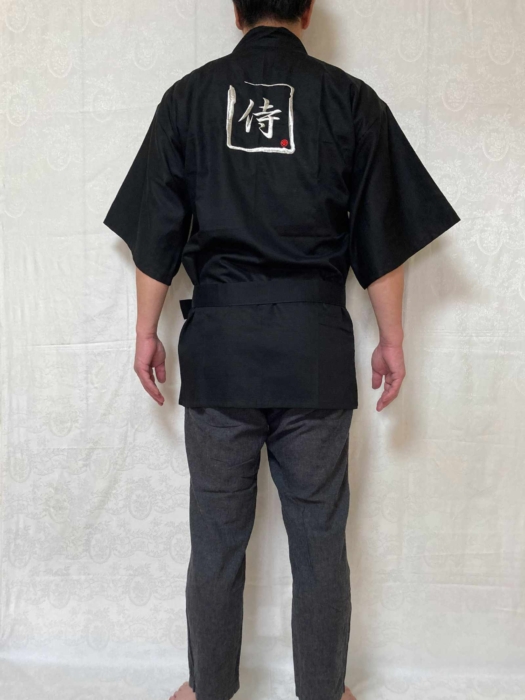 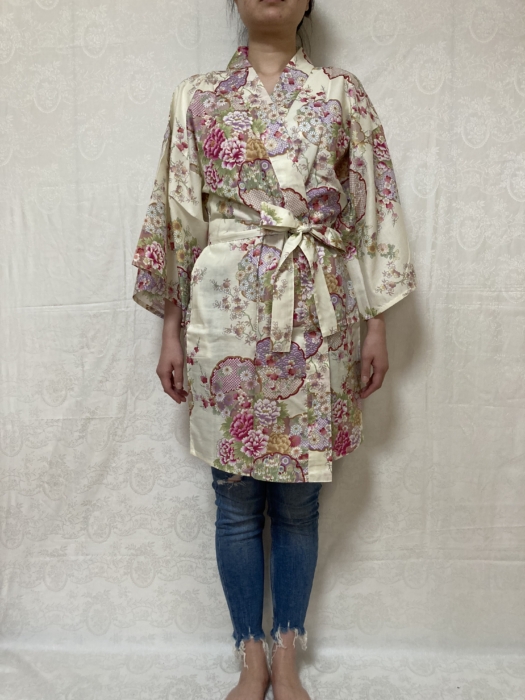