I want to tell you about a strange phenomenon of Detective Konan in Japan now below ;

The box office income exceeded 6.2 billion yen in about one month from the release in this April .

Theater version Detective Conan Zero Enforcer”. Also the previous work published from last year ” kurenai Koi Uta from Detective Konan ” is ranked first in the box office ranking Japanese film category in 2017, but the series boasts high popularity, but the reason is the main character ” Toru Amuro” of this work.

“The Hanko of Amuro” ‘that the last name of Toru Amurois sold is big hit that is becoming a topic.

“Even though it is an unusual surname, orders a lot in a day from the beginning of May

Amuro Toru “is a young man who enters a detective, Misogiro Mori disciple and works part-time at Poaro at the cafe on the lower floor of the office. It is extremely popular from a neat facial expression, soft thigh, but also a member of Conan’s nemesis and black organization “Bourbon”.

His real name is “Nozaya Zero”, the main business is the public security police. It is a person who has three faces which is drawn into a black organization as a spy.

Currently, Yoshimoto Sanseido is flooded with orders for soldiers of real name “Yutani” in Amuro, which is said to be in a state of explosion.

We made their samples in our store . 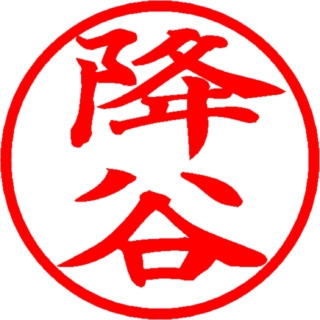 about a strange phenomenon of Detective Konan in Japan