The new era will begin on May 1st.

The era name was taken from the Manyoshu, which is the oldest existing anthology of Japanese poetry.

I went to Taga shrine in Shiga where is said the father shrine of Ise shrine in the final day of Heisei era. 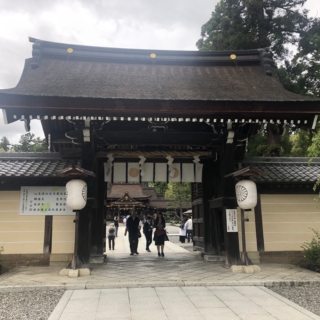 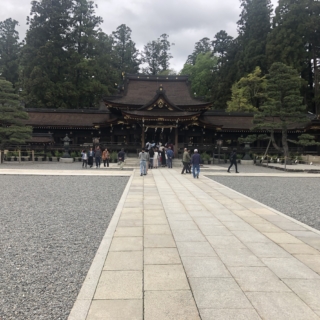 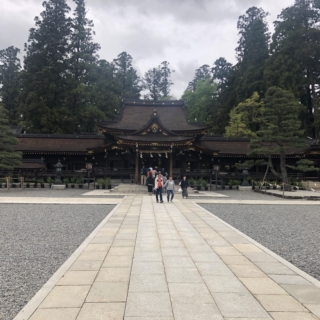 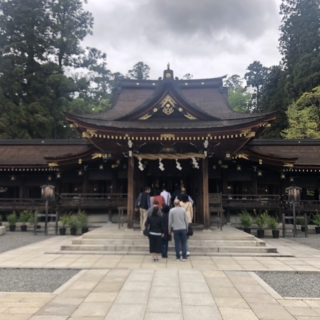 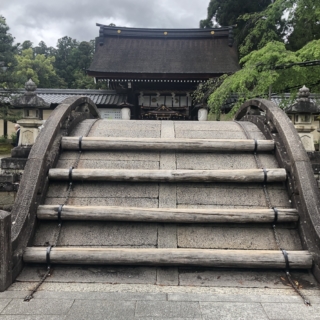 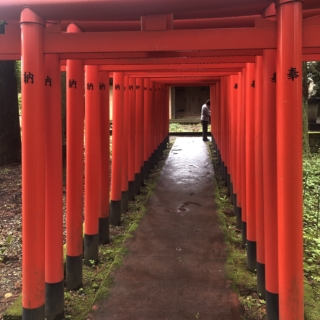 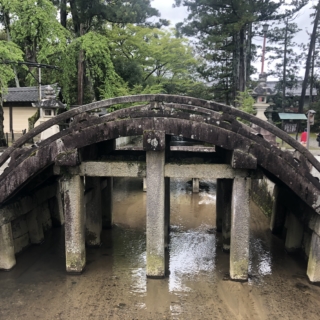 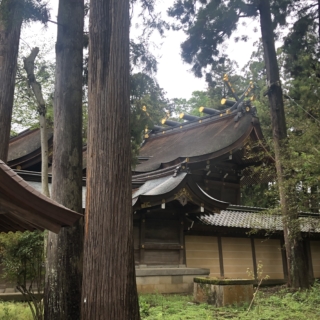