Japanese classical dance that is called Nihon Buyo in Japanese. The performers wear Kimono and Tabi that are like socks when they dance . The movement of the dance is characterized by shuffling and sliding. Nihon Buyo originally grew out of folk dances. It incorporated various and Kabuki as it developed. There are three major elements in Japanese dancing ; these include; Mai , Odori and Furi. Mai refers to a quiet and static form which you can see in Noh. Odori is a more dynamic form associated with Kabuki. Furi is a theatrical form of expression through gestures and postures . Currently, there are more than 100 different schools of Japanese classical dancing . The five major ones are Fujima, Hanayagi, Nishikawa, Wakayagi and Bandoh. 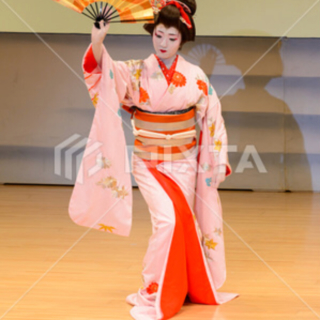 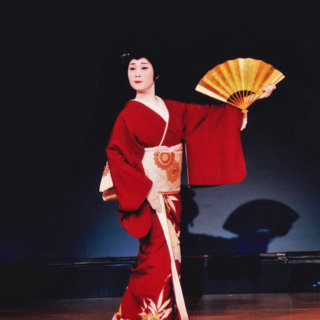