Brush calligraphy that is called Shodo in Japanese. Shodo is the fine art of writing Japanese and Chinese characters with brushes and Indian ink that is called Sumi in Japanese. It is a way to visually express one’s inner character. As for the techniques of calligraphy, special attention is paid to the shading and brush technique. Brush technique. Brush calligraphy was imported from China during the 8th century. People wrote only Chinese characters at that time. In the 9th century, the Japanese original letters of Hiragana and Katakana were invented. Calligraphy masters of the time developed the unique Japanese style of writing called Wayo. Today brush calligraphy is a required subject for elementary school and junior high school students. It is also taught at private calligraphy schools throughout Japan. Many contents and exhibitions are held every year and Japanese people think that all educated people should be able to write in a beautiful way. 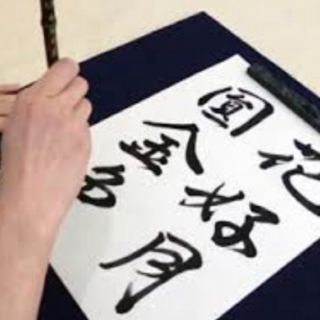 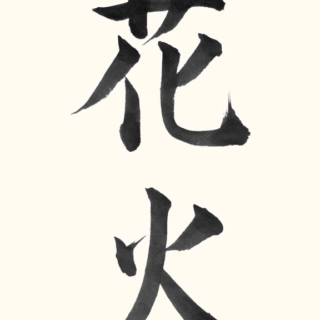 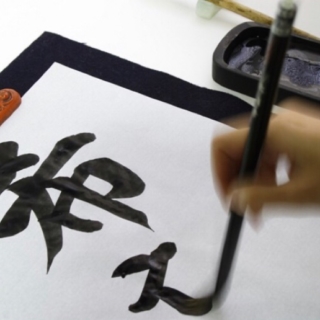 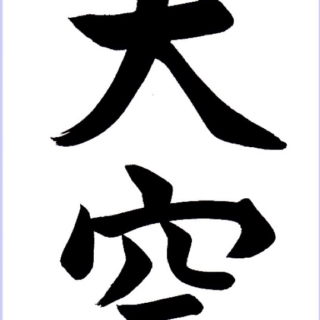