Traditional comedic drama that is called Kyogen in Japanese,which is a classical comic drama with spoken lines, which developed during the 14th century. The kyogen actors perform in the simple,
realistic Kinonos of the ordinary people of medieval Japan. They wear neither make-up nor masks except when used in parodies. The stories are usually about the character’s daily events. The dialogue are easy to understand and include lots of humor and caricatures. Traditionally, Kyogen is played between Noh plays . The purpose is to relieve the tension of the serious Noh plays . Today Kyogen has come to be performed independently. 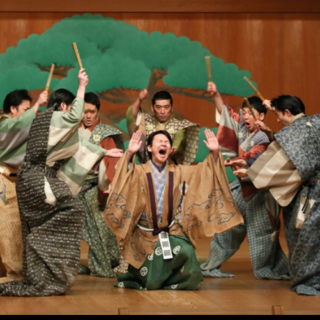 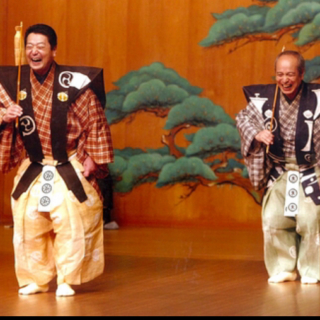 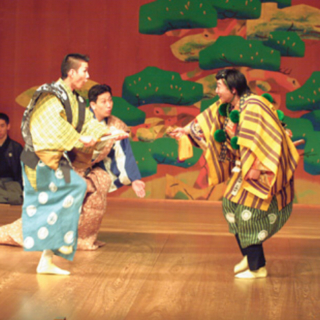