I am teaching Japanese at language school in Kyoto and my school was held BBQ party at Biwako in Shiga prefecture where is the biggest lake in japan and next to Kyoto . Around 100 students joined the BBQ party. We really had a good time . Especially fried noodles with sauce was delicious. 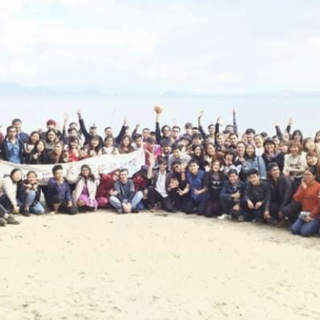 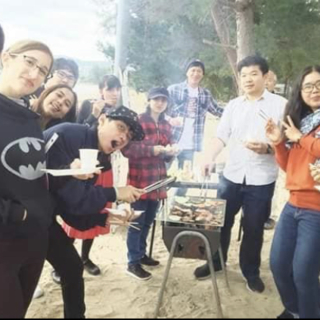 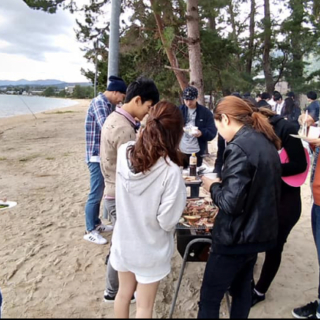 (Japanese ;琵琶湖 Hepburn:Biwa-ko) is the largest freshwater lake in Japan, located in Shiga prefecture (west-central Honshu), northeast of the former capital city of kyoto Because of its proximity to the ancient capital, references to Lake Biwa appear frequently in Japanese literature, particularly in poetry and in historical accounts of battles. 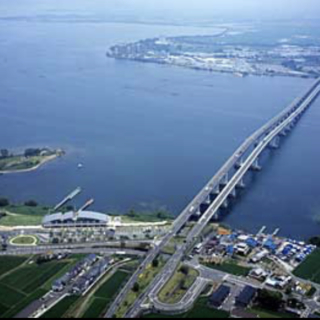 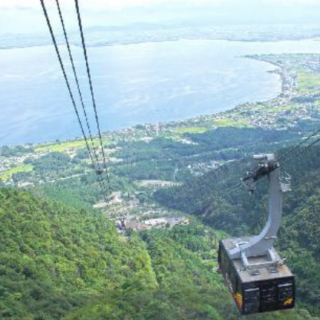 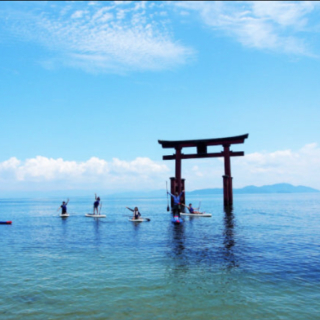 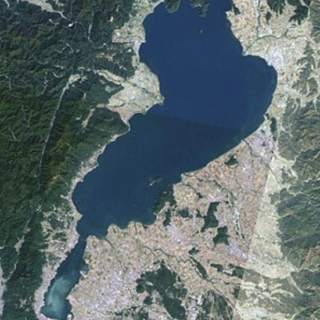