The tea ceremony that is called Sado in Japanese. The tea ceremony is a ritual with detailed rules and manners for preparing tea and serving it to guests. It is also viewed as a kind of mental discipline. The ceremony is practiced in a specially designed house or a room called Chasitsu. It includes an aesthetic appreciation of the tea utensils and decorative displays in the room. Ritual tea drinking originated in China and was first practiced in Japan by Zen monks during the Kamakura period (1190-1331). In the 16th century, Sen-no-Rikyu(1522-91) established the ceremony as an art form known as WABI. He emphasized simplicity, cleanliness, and tranquility. Although there are many tea ceremony schools, major ones are from SEn’s family. These are Omote, Ura and Mushanokoji Sen schools. 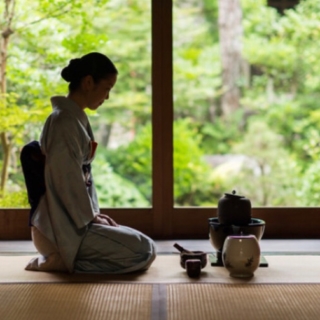 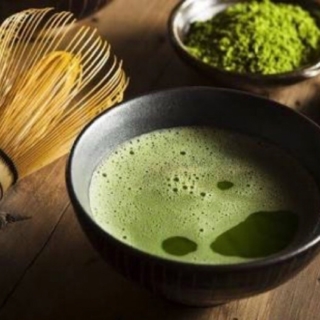