I went to Kishima shrine near Uzumasa Tenjingawa station of Kyoto Tozai subway line, it takes 5mins on foot from the statin.

I found a very rare view there because Torii gate is the normal road as you see a photo and after passing the Torii gate, there are normal town and I did not feel any shrine coming up later at all. 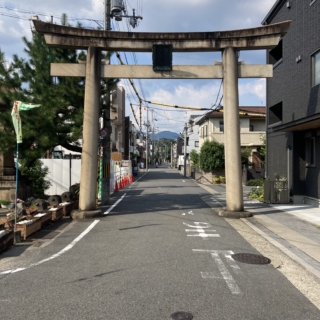 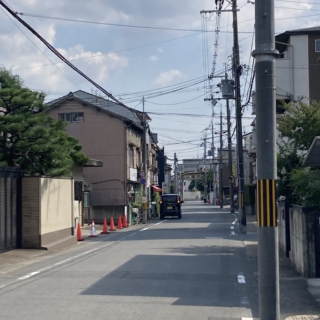 There is no information about the founding of the Kishima shrine, but it is an old shrine that has existed in this area since

before the capital was moved to the Heian era, 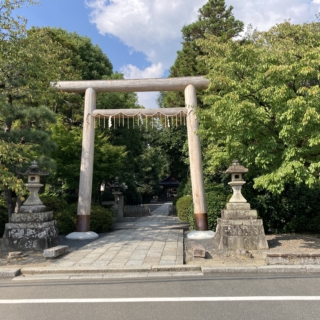 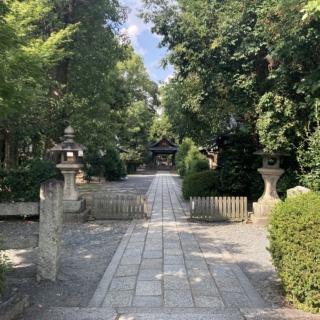 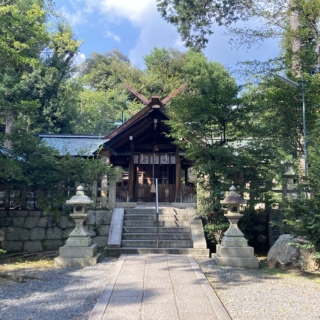 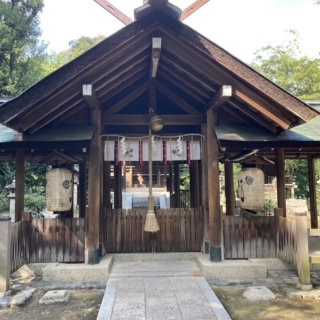 According to one theory, the Hata clan, which flourished in this area, built it together with Koryu-ji Temple,

or it is said that it was in this area before the Hata clan settled.

The enshrined deity is currently a deity that appears in the mythology of the Kojiki and Nihonshoki,

but it is originally written as ‘Amaterasu Mitama no Kami’. This god is considered to be a sun god who is completely different from Amaterasu Omikami.

From this, it can be assumed that this shrine has a long history.

This shrine is locally called the ‘Kishima Shrine’ or ‘Silkworm Shrine’,

but its name is taken from the silkworm shrine to the east of the main shrine.

It can be inferred that the shrine is related to the fact that the Hata clan,

who were immigrants, brought sericulture technology to this area.

Counted as one of the “three rare torii gates of Kyoto”, the triangular shape of the three torii gates has given rise to various speculations

and is rumored to have occult meanings in conjunction with the origins of the Hata clan.

It is an existence that will be done. In particular, the theory that it is a “relic of Keikyo (Nestorian Christianity)” is also mentioned in the history book,

and I am somewhat inspired by it. In addition, the three torii gates face Matsunoo Taisha, Fushimi Inari Taisha, and Futagaoka, which are related to the Hata clan. 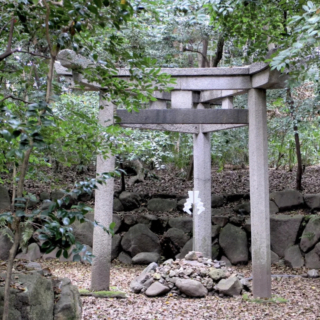 And when you hang around Kyoto Japan, why don’t you wear Yukata?