I stopped by the very rare shrine in Arashiyama Kyoto Japan which is one of the most popular tourist places in Kyoto Japan.

You can go to JR Kyoto station to JR Sagano station to go or from the station, Shiki Omiya to Arashiyama station on the railway of Araden

that is called Den Den Gu in Houryu temple near Hankyu Arashiyama station which is for only people in the electrical industry.

These photos are Houryu temple, this stairs which were made of stones are very long and beautiful. 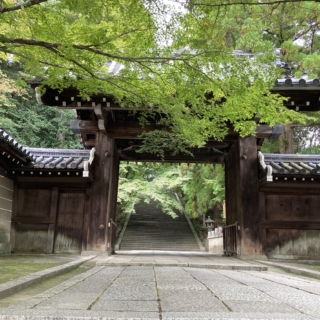 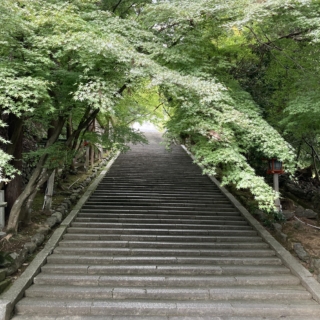 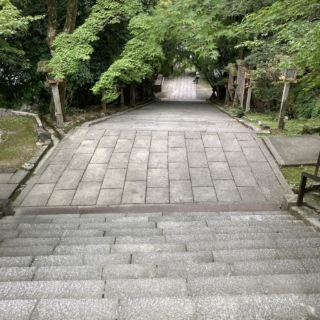 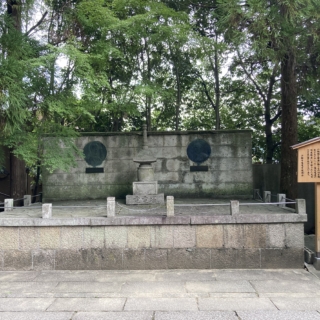 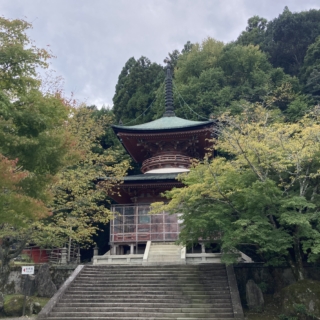 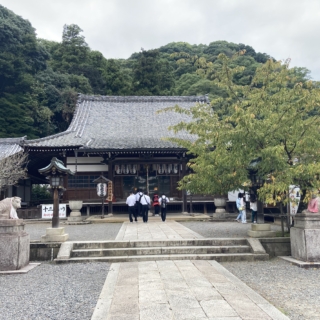 There is an observatory In Houryu temple, and you can see a whole beautiful  Arashiyama view. 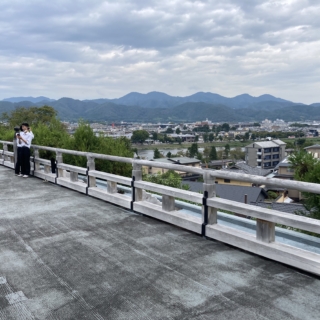 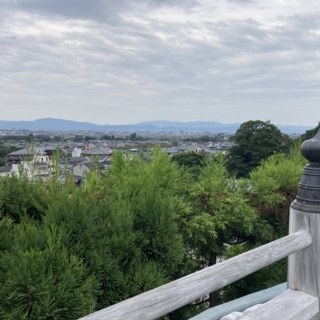 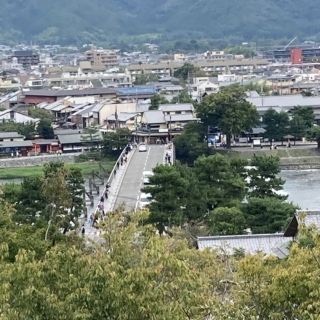 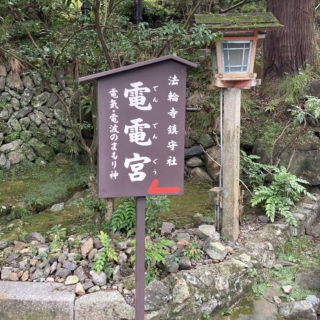 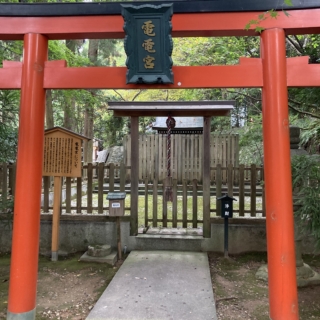 After stopping by here, I moved to a very famous bamboo street in Arashiyama Kyoto Japan. 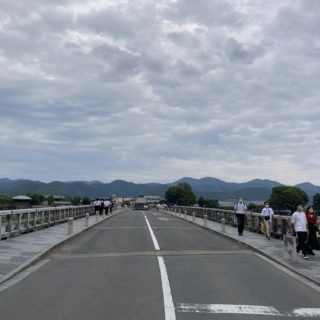 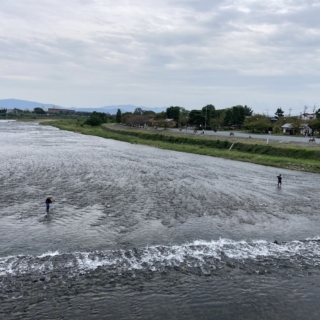 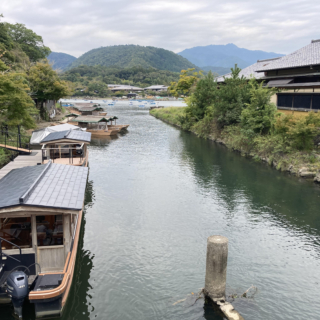 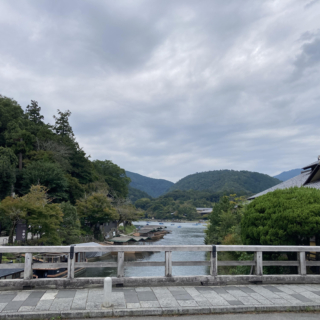 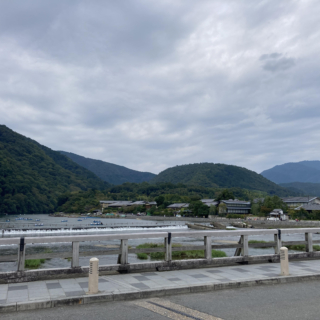 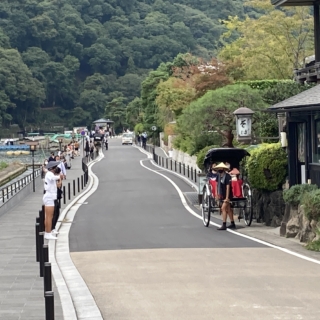 When you come to Arashiyama, you can see a lot of people wearing Yukata.